On the path to global food security 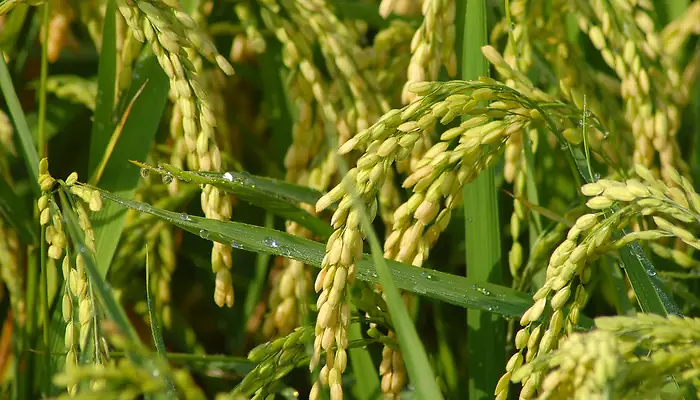 Our success story began with agriculture. Organized farming enabled us to feed the billions of people who have lived and continue to live on this planet. Countries that have been fortunate enough to adequately feed its people take the lead in furthering arts, science and technology. But the rate of human expansion over the last century poses two concerning questions. 1. Are we producing enough good quality food for everyone? 2. Can the current way we practice agriculture rise to the challenge of feeding future generations? The simple answer to the first question is ‘no’. 10.8% of the world is undernourished (FAO), and high rates of undernourishment in countries have been shown to be clearly associated with low agricultural productivity. What makes answering the second question complicated is that studies show that declining land quality and climate change would very likely lead to a decline in agricultural crop yields. With around 82 million people being added to the world population every year, we need to take bold steps to improve food security for ourselves and future generations.

We need crops that can withstand attacks by pests, weeds, water and temperature stresses and use soil nutrients efficiently. Genetic research on plants has yielded genetically modified versions of cotton, corn, soy, canola and several others with desirable characteristics like herbicide tolerance, insect resistance and drought tolerance. The modifications are made by inserting foreign DNA known as transgenes in the genetic material of existing crop varieties. In 2017, 76% of the cotton and 78% of soybean produced in the world were from genetically modified (GM) versions (ISAAA). Despite their high adoption rates and prevalence in some countries and multiple safety assessments showing no risks, GM crops are still disfavored in many other parts of the world.

The introduction of transgenes is a cause for concern among many, especially if the transgene originates from a different species, and this has resulted in GM crops being subjected to heavy regulation. Recent advances in genome editing have brought in new plant breeding technologies (NPBTs) that allow us to modify genes to improve traits in crops without inserting transgenes from a different species. The CRISPR-Cas system, especially, is becoming a game changer for the field. Its low cost and improved specificity make it increasingly popular among plant genetic researchers. The absence of transgenes is predicted to reduce the cost of regulatory procedures and therefore the cost of GM seeds. This coupled with better awareness about these technologies and the safety of GM crops could lead towards an improved food security situation for the people who need it.

Transparent scientific communication, collaborative research, public-private research partnerships and science-based regulations are the need of the hour. GM crops have shown that they have the potential to alleviate the problems we face and are yet to face in agriculture. This potential needs to be acknowledged and allowed to mature in a manner that is acceptable to the general public. The responsibility of facilitating constructive conversations about GM crops lies with the scientific community and together we may be able to develop solutions that everyone can get on board with. 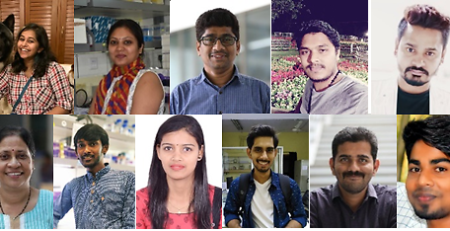 The novel Coronavirus (COVID-19) has affected almost every country in the world... read more 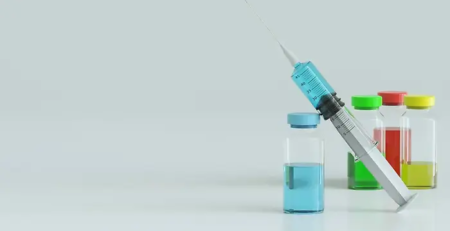 The way to a vaccine

By Ashwathi V, Anirudha LakshminarasimhanSince December 2019, scientists all over the world... read more 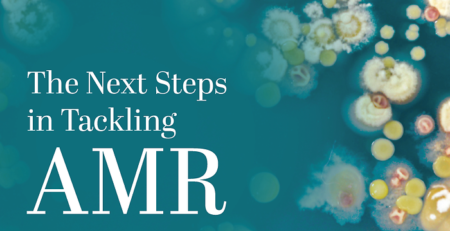 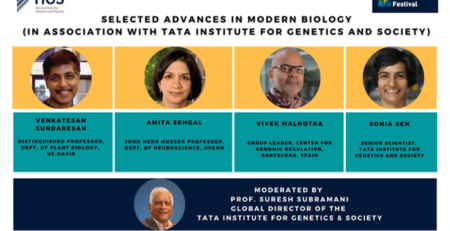 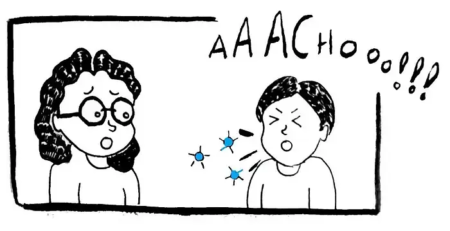 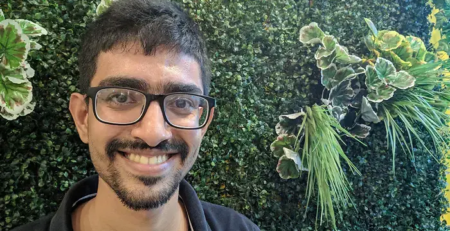 Divij Kinger, Research Assistant at TIGS, won the ‘Space Conversion and Utility’ track with his team at MIT’s... read more 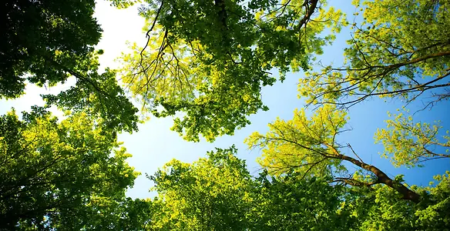 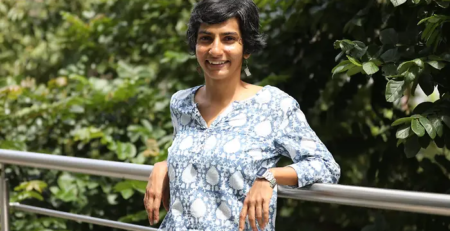 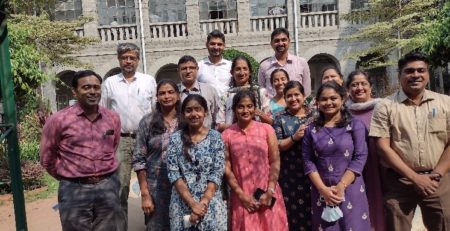