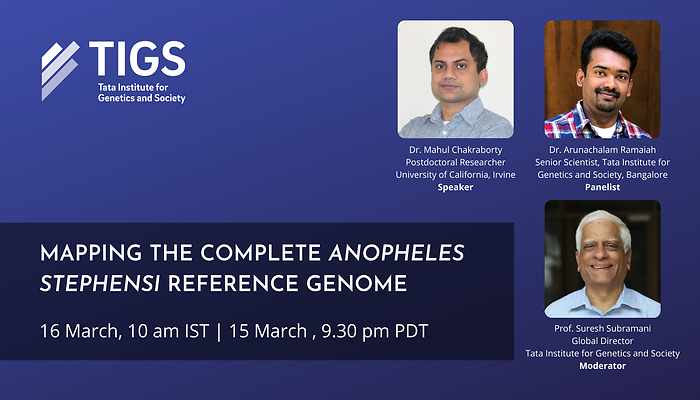 After unveiling a groundbreaking new reference genome for the malaria vector Anopheles stephensi in February 2021, the lead scientists behind this research, Dr Mahul Chakraborty, Postdoctoral Researcher at the University of California, Irvine, and Dr Arunachalam Ramaiah, Senior Scientist at TIGS, joined our sixth Science Serving Society event on 16 March 2021 to talk about their findings. TIGS Global Director, Prof Suresh Subramani, moderated the event.

The first half of the event featured a talk by Dr Mahul Chakraborty on the process of building the reference genome and the significance of this particular An. stephensi reference genome. Dr Chakraborty began his talk by speaking about various types of mosquitoes and insects responsible for spreading diseases like malaria, dengue, chikungunya, filariasis, West Nile fever, leishmaniasis, etc. He explained that to control these disease transmitting vectors effectively and sustainably, their high-quality reference genomes are necessary. A reference genome allows vector biologists to study parasite-host interactions, transmission patterns, disease evolution, mutations that cause resistance to insecticides, response to existing control and treatment methodologies as well as possible new solutions to mitigate the threats they pose.

Some of the key benefits of this reference genome are as follows:

The presentation was followed by a panel discussion with Dr Arunachalam Ramaiah, Dr Chakraborty, and Prof Suresh Subramani. They discussed the nature and origin of transposable elements found in the An. stephensi genome, the importance of the male-linked genes found on the Y chromosome, the presence of structural variants and interesting findings in the genome such as bacterial sequences. 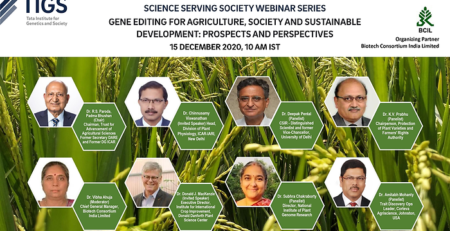 Webinar recording Highlights Closing the year with a bang, the fourth webinar under the... read more 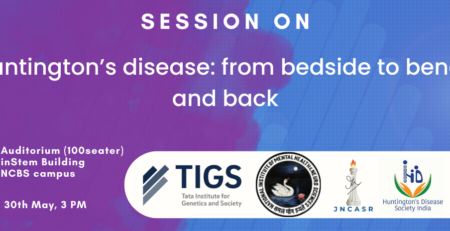 TIGS Webinar: Huntington’s disease: From bedside to bench and back

HD is a brain disorder that affects all parts of brain function,... read more 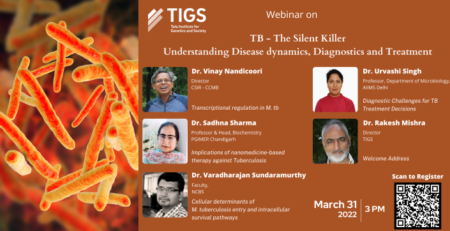 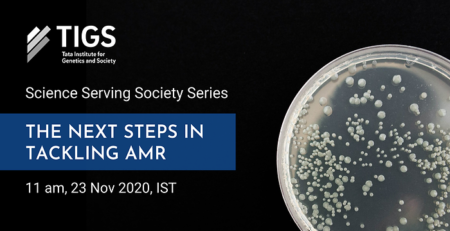 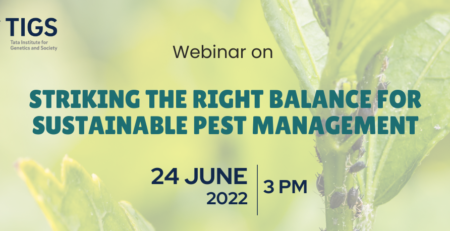 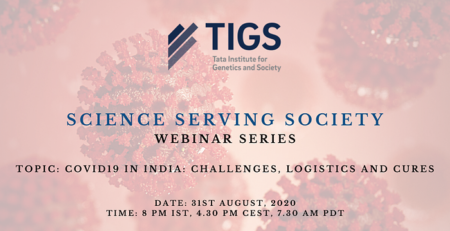 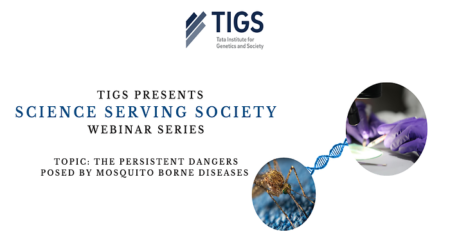 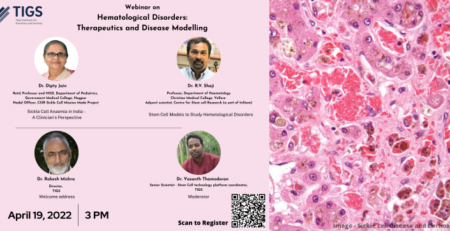